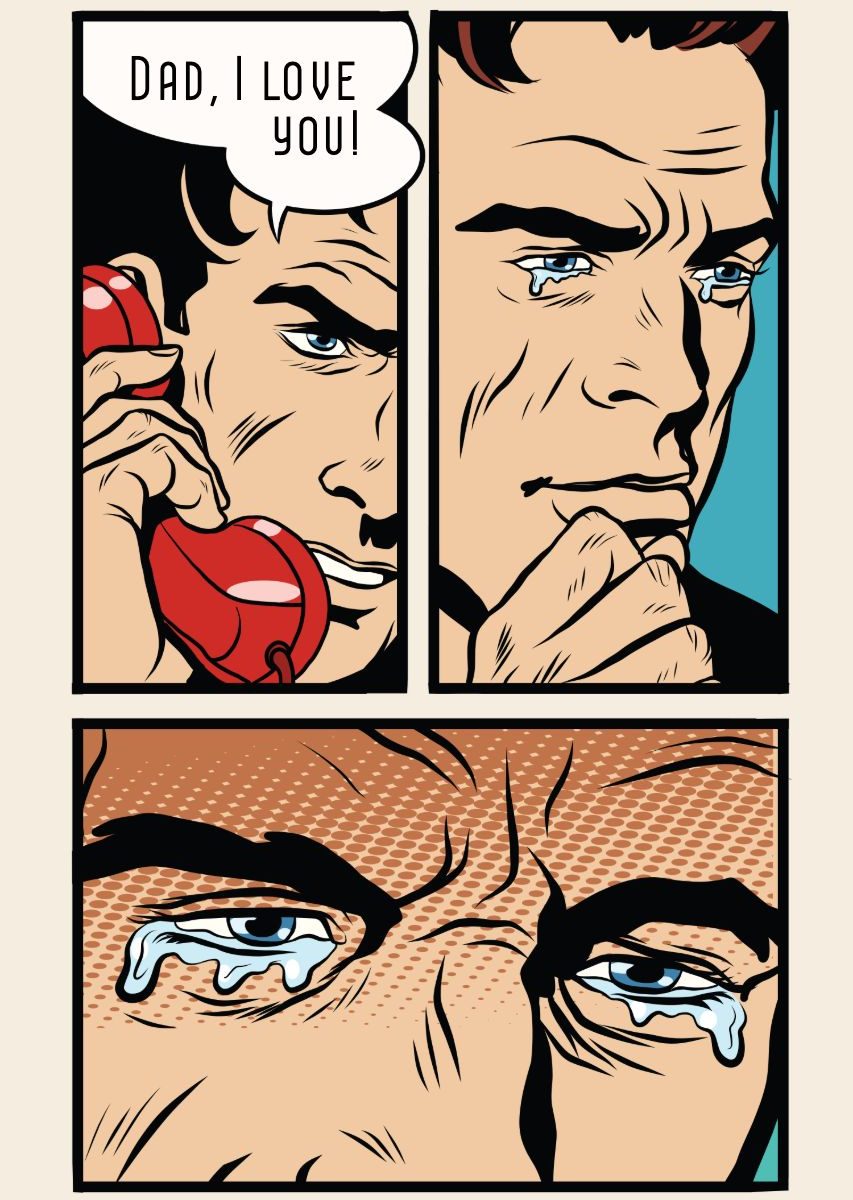 First of all, I’d like to wish anyone reading this a very Happy New Year. I hope the year ahead will be one filled with love, laughter, challenges well met and opportunities seized.

It feels a bit trite to be writing that kind of standard new year’s message when we are surrounded and bombarded daily with crises of all sorts, but I think it’s important to remember that just because the world seems to be going to hell in a handbasket, that’s no excuse not to focus on making our own little corner of the world a better place.

2019 was, for me, a year that brought lots of possibilities for ongoing changes and personal development. Sometimes I get frustrated by how incremental those changes tend to be. I want to have a clear picture of what I’m trying to achieve so that I can have a concrete plan for how to achieve it and a sense of whether or not I’m actually moving in that direction. So I find the slow, almost imperceptible progress very frustrating.

But sometimes you manage to make significant, tangible progress, or maybe a small step that just feels like a giant leap.

In my case it was a phone call to my father last month. I was in what I later described as a heightened emotional state, though probably I was just more in touch with my emotions than usual (see the previous blog post for more of how and why that came about). Anyway, it was at this time that I felt a very strong urge to tell my father I loved him.

Expressing love was something that my mother was always able to do. When we spoke on the phone, she’d always end the conversation with words of love and I’d go through the motions of returning the sentiment. It was only after a massive falling out between us and the subsequent resolution of that crisis (something I need to write about in a later post) that I became able to sincerely and fully return those feelings of genuine and heartfelt love.

Conversations with my father, meanwhile, have always been made up almost entirely of anecdotes and chit-chat, with him dominating the conversation and keeping it at that level, except (to his credit) when it was clear that there was a problem, a crisis of some sort. In the early days of my divorce and after my mother’s death, he was very supportive and made a point of calling often and being there for me. But there was no talk of love.

And so, when I suddenly felt this urge to tell him that I loved him, the mere thought of it overwhelmed me with emotion. Just looking at my phone, I was in bits for a few minutes. Once I’d calmed down, I picked up the phone and decided I’d leave a WhatsApp voicemail.

It took me a couple of tries but the message I finally sent started with, “Hi. I wanted to say, ‘Dad, I love you!'” I continued with a message of reassurance that this wasn’t a cry for help or coming from a place of pain or anything of the sort, because I knew he would immediately worry about where this bolt from the blue had come from. I finished the message by saying not to call back as I had a translation job to do, with the deadline just an hour away, which was true. And I sent the message.

Instantly, I was a convulsing, sobbing wreck. The simple act of sending this message had unleashed a massive wave of emotion. After a couple of minutes the tears turned to equally uncontrollable laughter, which again continued for a couple of minutes. It was all incredibly cathartic and left me feeling clear-headed enough to actually do the translation job.

Once it was done, I called my father and immediately heard the concern in his voice. He started by saying, “Hey, I love ya, too!” and listened, more attentively than usual, as I explained where this had come from and how I felt it was important to include these few words in our regular calls. The conversation went on for maybe an hour, he opened up about a couple of things he’d never told me before, and we eventually returned to more familiar territory, anecdotes and family matters. As it drew to a close, I left a pregnant pause, waiting to see if he would remember to say those words and be comfortable doing so. He did, and he was. What had seemed so scary was now totally natural. The call ended with,