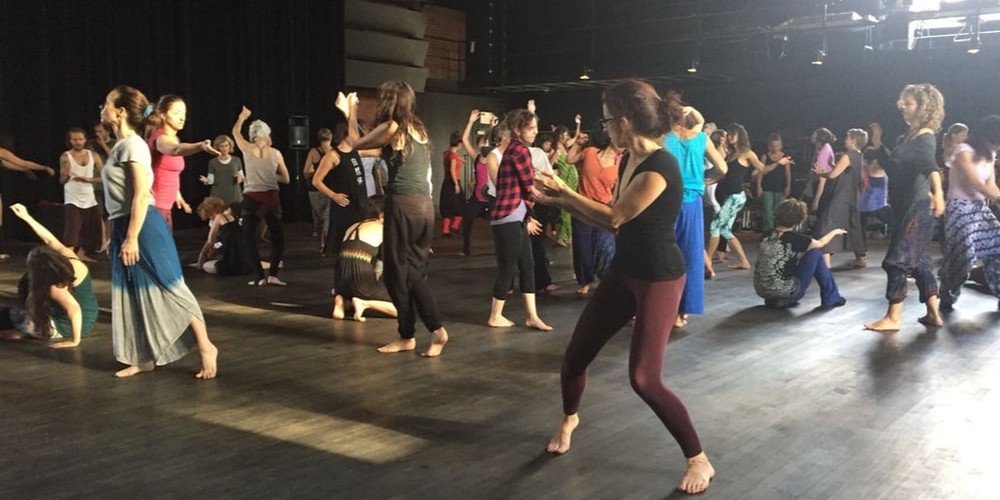 Life’s big distractions come in many shapes and forms. Some of them are challenging, like a change of job; some are joyful, like a new addition to the family; and some are grim, like a medical emergency or a death in the family. In my case, the distractions haven’t been anything too dramatic, and in various ways they have been both difficult and pleasant.

The less pleasant issue has been a second bout of adhesive capsulitis, more commonly known as frozen shoulder. Having had it in my right shoulder a few years ago, I’m familiar with how it progresses and how long it usually takes to heal. So, while I know that it most likely will eventually heal, the constant nagging ache and occasional excruciating stabs of pain have just worn me down over the last few months. Even with pain killers and heat patches, it’s disturbed my sleep, made me wary of even simple things like getting dressed or reaching for the salt with my left hand. It’s interrupted what had become a steady, regular practice of daily exercise. It’s been a bummer.

As far as I can tell, it was the main factor that put me in something of a downward spiral of…I don’t want to say depression, because it wasn’t quite that bad, but something more like irritated apathy. I lost a lot of my earlier enthusiasm for this project, and when it became clear that the therapist who had expressed an interest in working with me on the project was not going to be able to commit after all, I felt like I’d hit a brick wall with it.

And that is by way of an explanation for why I haven’t posted on Father Lessons for a while.

But there have been some other things going on. Any of you who know me personally will know that I’ve been back on the dating scene since the start of the year. It’s been an interesting experience in lots of different ways, almost all of them positive. And so I was getting as much energy out of it as I was putting in, if that makes sense. But after seven or eight months, it was starting to become a little bit frustrating, and this probably also played a part in my generally not feeling that great.

I say “met” because it was through an online dating site. We quickly developed a real rapport through texts and phone calls, and by the time we were to have our first actual date, I had become deeply invested in it emotionally. In retrospect, too much so, considering we had yet to even meet face to face. M is a wonderful woman, but long story short, it didn’t work out.

One positive “side effect” of this brief relationship was that it really reconnected me with my emotions. Maybe in a slightly more rollercoaster way than I would have liked, but at least I was feeling more alive. I rediscovered a sense of enthusiasm for things, a willingness to actually do some of the things I’d been procrastinating about. One was to travel across the city to north London to take part in a session of Five Rhythms, “a structured class of freestyle dancing”, which I just learned was popularised years ago by Radiohead singer Thom Yorke. Although I started the session slowly and self-consciously, over time I really got into it and could feel and appreciate its healing effect.

One Reply to “Where was I?”

The toolkit that your father should have given you

Father Lessons - the toolkit your father should have given you

Hard to believe that we lost George 20 years ago. I miss my friend so much. Love Paul.

In praise of fathers: the making of the modern dad | Parents and parenting | The Guardian https://www.theguardian.com/lifeandstyle/2021/jun/19/in-praise-of-fathers-the-making-of-the-modern-dad