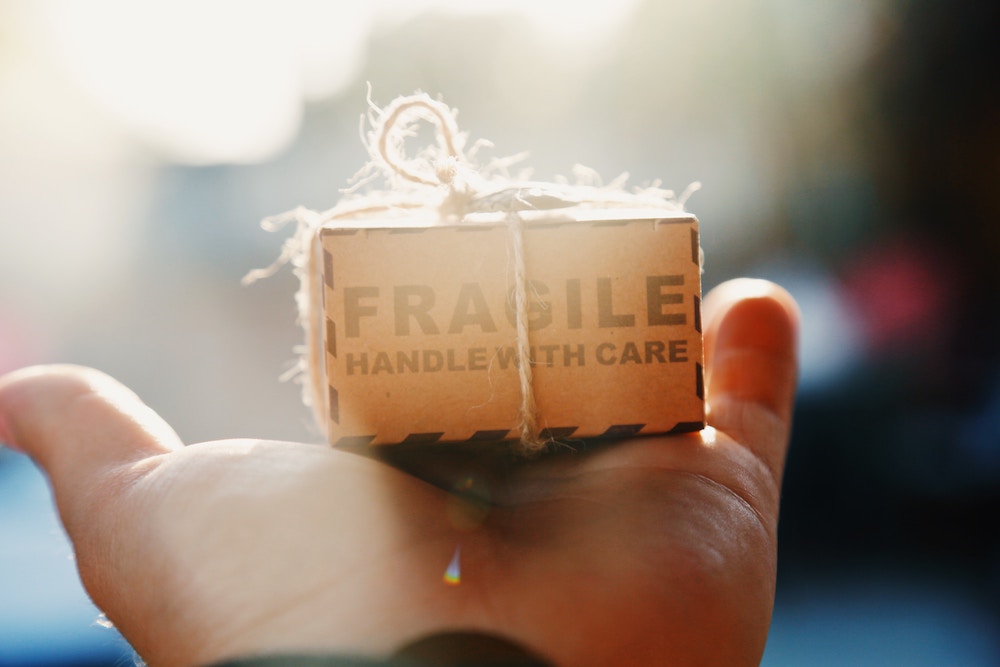 Deliverable: “A deliverable is a tangible or intangible good or service produced as a result of a project that is intended to be delivered to a customer. A deliverable could be a report, a document, a software product, a server upgrade or any other building block of an overall project.”

Deliverable. It’s one of those terms that, as someone who has managed to avoid the corporate world, I have a natural aversion to. However, as I’ve struggled to figure out what the hell I’m trying to achieve with Father Lessons, I finally realised that it comes down to just that – what is deliverable. What can I actually deliver?

I’ve been working with a business mentor over the last few months, trying to figure out what Father Lessons is and how to make it work, and each time he’s given me some advice or encouragement, it’s made me feel a bit more motivated and helped me get over minor hurdles. But at the core of it all, that same question has remained – what can I actually deliver?

I’ve started doing the easier bit, sharing quotes, articles and videos online. The more difficult next step, talking to people about their experiences of fatherhood and sharing those conversations in a podcast, is still a work in progress – but what ultimately has to happen is a broader conversation, consistent support, accountability. It can be online to some extent, and I will be trying to find ways to encourage more discussion on platforms like the private Father Lessons group on Facebook, but it’s much more effective when it happens offline, IRL (which I finally realised means “in real life” and not Ireland!)

This got me thinking about the idea of organising some sort of men’s group, focused specifically on fatherhood. Then my inner voice/critic piped in with the factually correct, albeit less than helpful, “You’re not qualified to run a men’s group! You have no experience of therapy! You didn’t even have a particularly fucked up childhood!”

Okay, fair enough. So what I need to do is enlist the help of someone who is qualified. I reached out to Jerry Hyde, the therapist who runs the excellent men’s group that I’ve been attending regularly for the last year (and one half of the partnership behind the Meetings With Remarkable Men film project). He was very supportive and positive about the idea, and willing to provide advice and possibly be involved in a supervisory role, but is just too busy to commit to anything beyond that.

However, Jerry did introduce me to someone who is a therapist, currently in the early stages of becoming a father himself, and had already been thinking of running a program for young fathers. We exchanged a few emails and have arranged to meet up and discuss the project. There is no shadow of a doubt in my mind, especially given the consistently positive reactions I get from anyone I talk to about Father Lessons, that this is a project whose time is now. But to really get it going, we will first and foremost need to discuss and decide – what is deliverable?