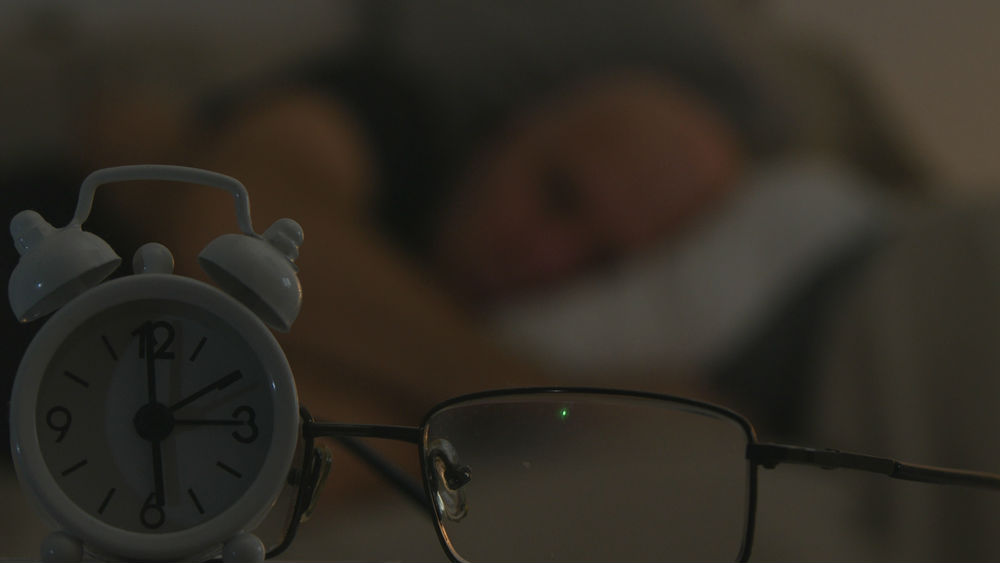 Have you ever had one of those mornings?

You wake up, usually from a lucid dream, feeling a real sense of clarity about something, as though your subconscious had been wrestling with a problem during the night and finally figured it out. In my case I woke up earlier than usual this morning and went through a thought process that I felt I needed to write down.

Last night I had a lengthy talk with my 14-year-old son about a few unresolved issues that have been bothering and frustrating me. My concerns centre around the amount of time he spends playing video games online but the chat also got into things like how he’s doing at school, his general moodiness and lack of cooperation around the house, and how he plans to spend his upcoming summer holidays. Pretty standard stuff for a parent-teenager talk.

As usual, it was a mostly one-way conversation but one of the things he did offer up was that he feels under pressure to get better grades at school so that I won’t be disappointed and angry with him. I was a bit taken aback at that last bit and reminded him that what I want is not necessarily for him to get the highest grades but for him to make the most of his potential. He’s in a “super selective” school, one of the best state schools in the country, so he’s already doing very well. And being in an academically strong school offers him the opportunity to reach even higher, if he applies himself. But obviously being in that kind of high-achieving environment brings its own pressure and I’m sure it’s something most of the school’s parents are aware of.

At one point, I asked him whether the amount of time he was spending online was maybe an escape from not only this pressure but also the upset and pain of his mother and I splitting up and the disruption to our family life, mentioning that when I was in the same situation at the same age, I had retreated into music and hobbies and largely cut myself off from the world. He insisted this wasn’t the case, but I have to wonder. I hugged him – something I don’t do often enough – told him that I’m proud of him, that’s he’s a good kid, kind and thoughtful despite his best efforts to appear otherwise, and that we would work on all of this and try to reach a positive outcome.

Fast forward to this morning. It dawns on me that the immense frustration that my son’s situation and attitude are bringing out in me is almost definitely due to the fact that I fear seeing him repeat my own pattern of behaviour, my own consistent failure to make the most of my potential. I did well enough at school and college but never really pushed myself. In work, whenever I was given a position of authority, I’d have difficulty leading or delegating. I was well able to work hard and put in long hours when doing something I enjoyed, but I’d put off things that I didn’t. I’d come up with different rationales for it, but I think it boiled down to responsibility not sitting comfortably with me.

I started my online business 20 years ago, and for the most part have run everything by myself. And I’ve watched as other similar websites have come along and grown in the same space (not to mention the likes of Facebook or Twitter, which were launched 5 and 7 years later!), while my own website has slowly withered due to neglect. I’ve usually known the things that I needed to do to expand and grow the business, one of which would be to collaborate more with other people, but in the end I’ve procrastinated, doing little or nothing about it. And along the way, I’ve taken the easy way out and blamed it all on a general lack of business sense. “I’m just not a natural businessman type!”

I analyse my marriage and divorce in a similar way. I wouldn’t take all the blame on my own shoulders alone, but for years I knew there were issues around my patterns of behaviour. I was aware of what they were, but time and again I would fail to address them – things like maintaining family/work boundaries while working from home, making sincere promises about future financial security but not having an actual plan for the future, keeping communication channels open, setting aside time for us as a couple and away from the kids, and so on. And, perhaps more subconsciously than with the business, I’ve tended to cop out with the excuse that, “Well, I’m the child of a broken marriage, so it’s no surprise that things didn’t work out!”

Okay, so now I’m visualising a lifetime of similar frustration and disappointment for my son – unless I find a way to help him break the cycle. Or rather, by breaking the cycle myself and thereby modelling a better path for him. So now it’s even more important than ever that Father Lessons not become the latest in a series of half-arsed projects. It’s an idea with a lot of potential, everyone’s positive reaction to it has proven that to me.

The question that remains is – will I follow through and ensure that it lives up to its potential? I may need your help…